'Dog and Frog, the best of friends', was my first attempt at writing and illustrating my own children's book. 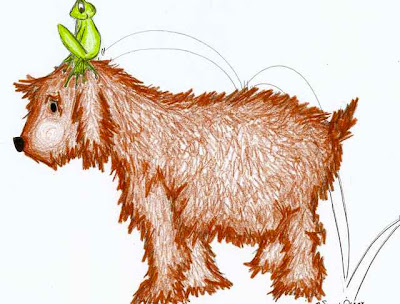 My first picture book was written back in 2007 and after knocking on publishers doors for almost 4 years, I decided to self publish.

It tells the tale of an unlikely pairing of a dog and a frog. The other animals don't understand how such opposites attract. After all "one is so slimy and shockingly green. The other is hairy and not very clean."

Meet some of their friends below: 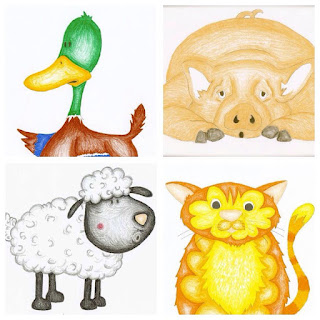 So what is so special about their bond?

They say everyone has a book in them, but I'm sure I have several, as next came 'I don't want my Quack!' 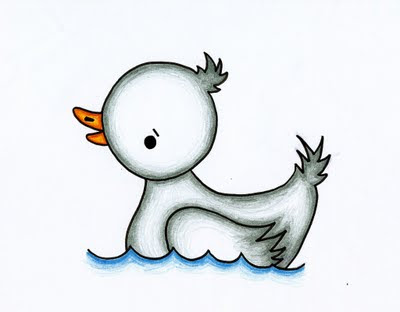 This story follows Little Duck and the journey with his quack. He doesn't want his quack and would rather "bleat playfully like the woolly lambs" or buzz tunefully like the bumblebee." 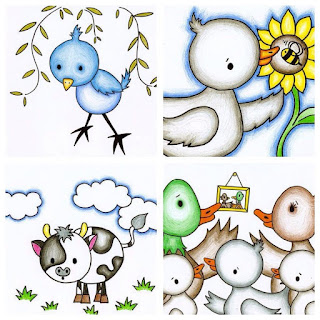 After all, how important can his quack be?
Find out here
My next series of books follow the adventures of a cheeky red headed boy named Rory.